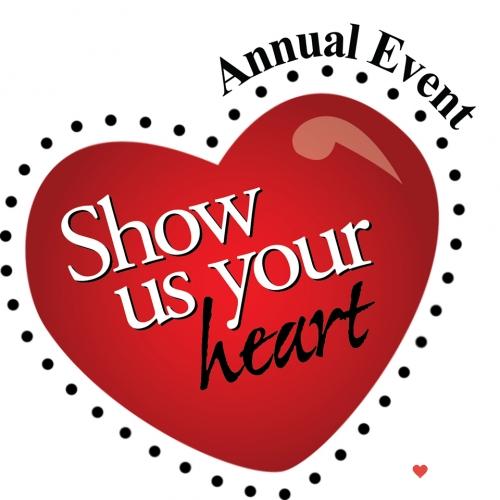 Founded in 1976, Global Pet Foods has been proving pet parents with holistic food, expertise and more for over four decades. As the largest Canadian-owned pet speciality retailer with stores coast to coast, Global Pet Foods believes that caring for pets not only includes proper nutrition, but also care, play and love.

Helping all animals in the community, Global Pet Foods additionally works with animal rescues and shelters across the country and hosts special event fundraisers in their many stores each year. Their annual Show Us Your Heart campaign has helped raise almost $1,250,000 and supported more than 120 pet rescues and animal shelters across Canada.

ABOUT THE BRAMPTON BEAST HOCKEY CLUB

Founded in 2013 by President and General Manager, Cary Kaplan and Gregg Rosen of Kimco Steel Sales Ltd, the Brampton Beast Hockey Club are the proud ECHL affiliates of the NHL’s Ottawa Senators and the AHL’s Belleville Senators. Since 2013, the Beast have provided families in Peel Region and across the GTA with entertainment and memories to last a lifetime.

Since 1976 Global Pet Foods has been serving Canadians from coast to coast. While already involved directly with pet rescues and animal shelters, they have been looking for new and unique ways to interact and engage with local communities.

As the ninth–largest populated city in Canada, Brampton and The Beast provided the perfect market for Global Pet Foods to engage with. Throughout 2016-2019, the Brampton Beast and Global Pet Foods partnered together to present multiple activations and events including the #BeastsOfTheGame giveaway, Pucks & Paws game, signage in the CAA Centre, in-game giveaways, and more!

Throughout 2016-2019, the Brampton Beast and Global Pet Foods partnered together to present multiple activations and events including the #BeastsOfTheGame giveaway, Pucks & Paws game, signage in the CAA Centre, in-game giveaways, and more!

The two also presented the #BeastsOfTheGame, where fans posted a photo of their furry friends on Twitter using the hashtag and tagging both the Brampton Beast and Global Pet Foods for a chance to win tickets to a game. Winning fans were featured at games and presented a Global Pet Foods gift certificate.

Global Pet Foods was also highly visible throughout the CAA Centre, with rink board and above suit signage, their logo on the Beast’s pocket schedules, and with a jersey patch during the Beast’s Paw Patrol game.